Loosely based on “Frankenstein” by Mary Shelley

“Every lovestory is a ghost story” D.F.Wallace

Two broken legs, unable to stand; two feet unsuccessfully trying to rise from the ground, ending up sinking into the floor.
The vision is blurred, the eyes are giving up, as the light keeps leaking in from the window, drop after drop.
Everything seems to be crying around this body, flooding the room.
And yet, Victor is alive, submerged in an aquarium, like a convulsing fish.
A wonderful, soaked creature comes to visit him in the nighttime, taking him back afloat.
She evokes distant memories and unattainable futures, deluding him into thinking that he will be safe.
What makes him sink is what keeps him alive.
From under the layer of frost that traps him, Victor becomes a motionless witness of the freezing of time.

Will somebody please start a fire? 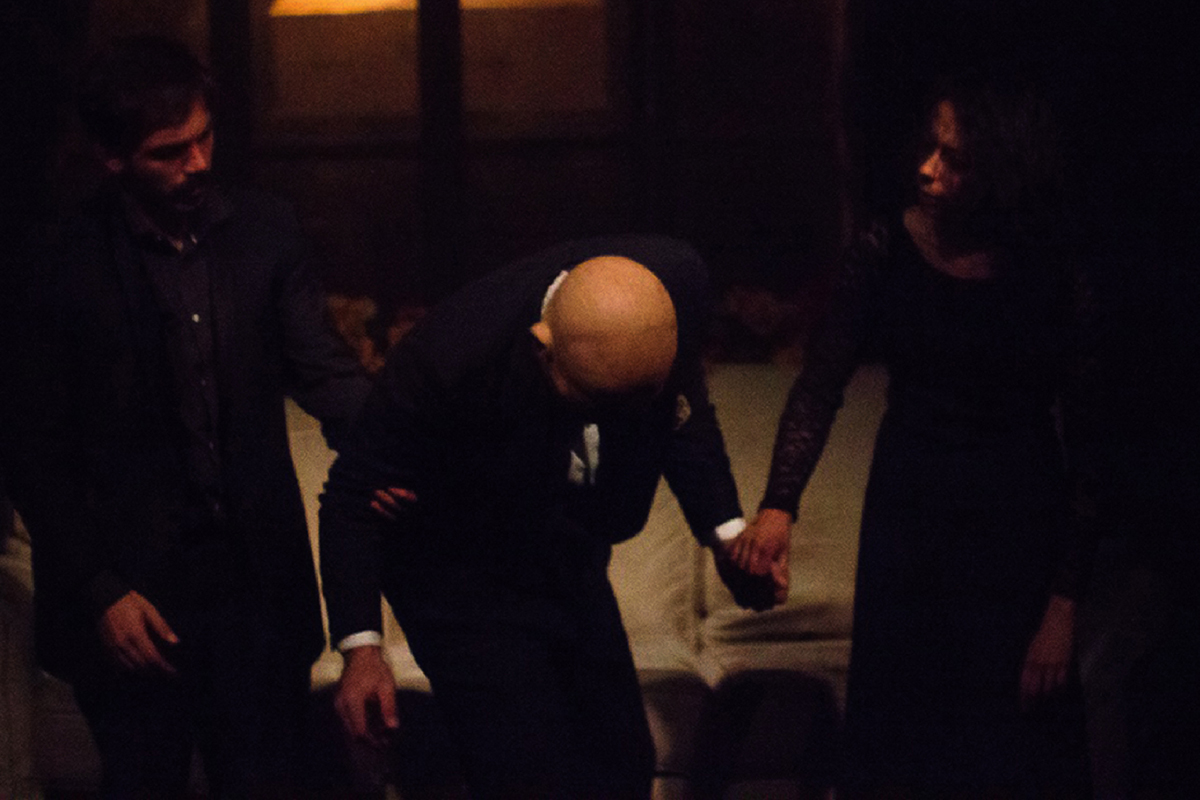 “Victor” is the first chapter of our “Trilogy of Immortality”, a series of plays inspired by great gothic novels. It will be followed by “Dracula” by Bram Stoker and the “Strange Case of Dr Jekyll and Mr Hyde” by Robert Luis Stevenson. This idea is inspired by our desire to explore the uncontrollable forces that inhabit our bodies.

Long before the theatre, we felt as if Frankenstein transmitted the same images, atmospheres and emotion that we felt the urge to express. Our aim was not to tell a romantic tale, but rather to talk about its characters. Nightmares, fear turning into illness, a deep loneliness that won’t set us free, perhaps not until the next life. Among and inside us, some “monsters” come to life, ungovernable forces we wish we had never created. We thought long about the problem of loss making the end unacceptable, making us long to bring lives and souls back, constantly, whatever the cost.

We looked at the relationship between Victor Frankenstein and its creature: the son he never had, a corpse, a old father, his double, a ghost. “Victor” is an attempt at painting a portrait of intimacy. An interior ocean filled with floating ruins, the ruins of what died but had no proper end, of all the things that we don’t want to leave, everything we fight against, in order to avoid becoming the ghosts of ourselves.

Victor’s present is made of distant memories and unattainable futures; then everything disappears, and all that is left is a sacred altar made of will-‘o-wisps that only last a few minutes, ephemeral flames whose embers will never burn again. For a very short time, it looks like a big flame is about to burst, a real one, hot, blinding, light and strong. Maybe it was just a dream, but we craved it so bad that we suddenly fell into another world…

“For the delicacy and poetry applied to deal with this subject.
For the mastery of language and originality of the staging.
For the multiplicity of reading themes.
For the immediacy, for being gratifying and for the strenght of aesthetic yield.”
Direction Under 30 2017, Motivation of the jury

”The new play of this young theatre company from Parma goes beyond the form, mixing theatre with cinema, illusionism with visual art. A totalizing experience which makes you stare open-mouthed, like children at circus do, without forgetting the considerable poetic and emotional strength that can hardly leave indifferent.”
Carlo D’Acquisto, Papavero Blog 2017 – Teatro Sociale Gualtieri 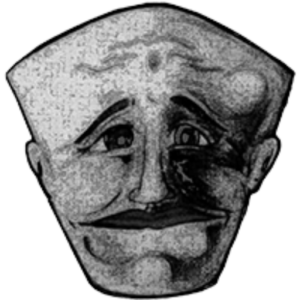